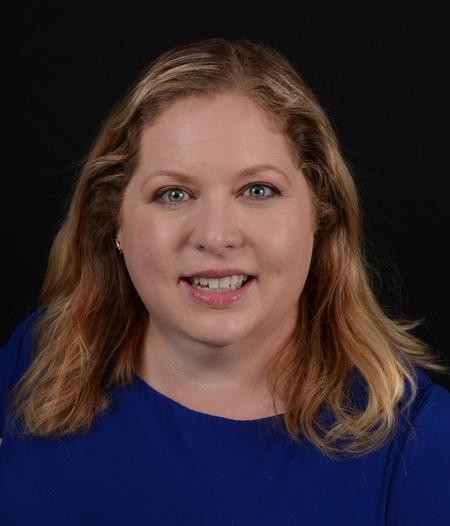 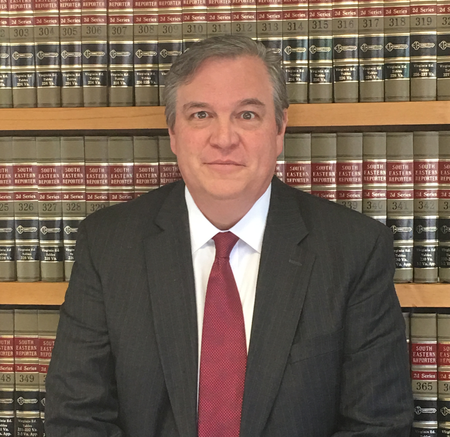 Brian graduated from Clemson University  in 1982 with a Bachelor of Science in Administrative Management, and obtained his Juris Doctor from the University Of South Carolina School of Law  in 1984. In 1985, he was admitted to practice Law in South Carolina.  Brian is also admitted to the 4th Circuit Court of Appeals and the United States District Court for South Carolina. He is a founding member of the Fort Mill Rotary Club, a founding director of the Tega Cay Chamber of Commerce, as well as a founding director of the Foundation for Fort Mill Schools. Brian is a charter member of Grace Presbyterian Church in Fort Mill.  Brian is a licensed title insurance agent.

Kristie graduated from the University of South Carolina in 2000 with a Bachelor of Arts degree in Political Science. In 2003 she obtained her Juris Doctor from the University of South Carolina School of Law. She worked as a Clerk for the Attorney General’s office and also worked as an Attorney in Columbia until coming to work for Wilson Law Firm in 2004. Kristie has practiced with the firm, now Wilson and Beam, with a concentration in the area of transactional Real Estate.